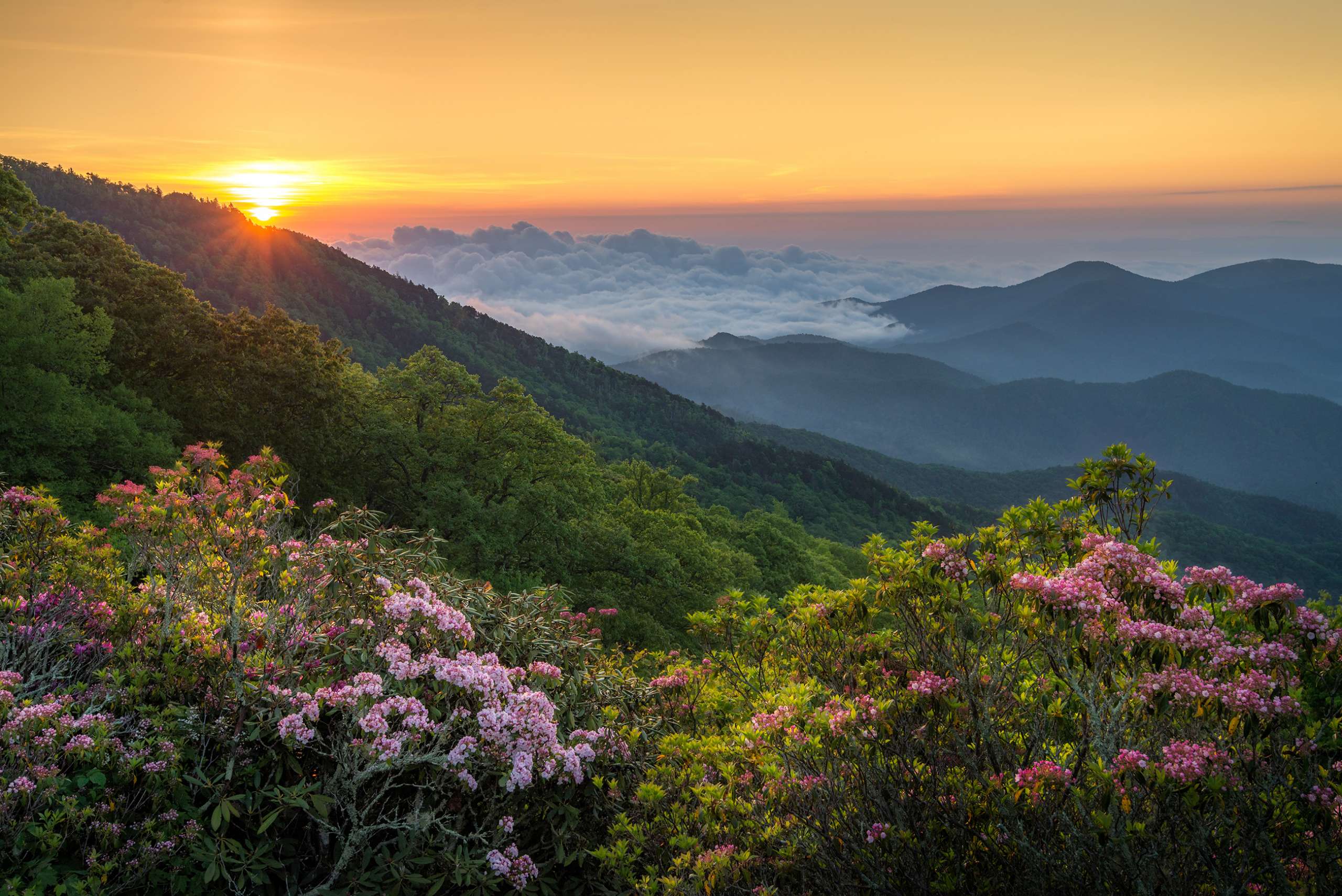 “The Christmas Song” (commonly known as “Chestnuts Roasting on an Open Fire”) was my introduction to chestnuts. The trees on which these nuts grow made up approximately 25 percent of the hardwood forest four centuries ago when Europeans arrived on the shores of the eastern United States. Native Americans used the bark from these massive trees to build their houses and the nuts to feed themselves and their livestock.

We recently spent a few days in Blowing Rock, one of North Carolina’s iconic mountain resort communities, its storybook downtown the setting of author Jan Karon’s Mitford series. Through the years of visiting the area I’ve noticed the unique siding on many of the older structures; however it wasn’t until this summer while visiting a friend’s new home that I learned the history of bark siding. I hope you’ll find it as interesting as I do.

In the late 1800s one of American’s most highly regarded architects, Henry Bacon (designer of the Lincoln Memorial), was commissioned to build some homes and a chapel in the western North Carolina town of Linville. The area was just beginning to be developed as a summer resort attracting visitors to escape the heat of the lower elevations. Mr. Bacon was the first to specify that chestnut bark be squared into shingles for his projects. From that point on, this rustic, organic, well-made building product permeated the resort communities of the North Carolina mountains in the late 19th and early 20th centuries. In 1904 blight from Asia attacked the North American chestnut and had decimated the tree’s entire range by the 1940s. Late in the 20th century the country began experiencing an architectural revival of this rugged, classic mountain look. How? The humble yellow poplar tree is providing the bark for shingles for new homeowners seeking the natural beauty and honoring the rustic mountain look of our southern Appalachian heritage.

Among the many bark siding structures designed by Mr. Bacon is the All Saints Episcopal Mission in Linville. If you’re in the area be sure to notice the older homes and buildings that have weathered many decades clad in chestnut bark siding. And look for the many recently constructed buildings utilizing this rustic, durable, time-honored product associated with our mountain culture.

Speaking of Christmas and chestnuts, we are accepting registrations now for A Capital Christmas, our annual two-night, three day tour of Raleigh, which comes alive with the magic of the holiday season. Join the interest list now.